KoffBLOG, being the least frequently updated blog on the net has made a resolution for itself. If I’m having a boring day at work then I’ll make a blog entry. Lucky me and lucky you!
Today is such a day.
Firstly, I’ve decided to get officially excited about the Batman Begins movie. Strictly speaking, I’ve been bubbling away on this for some time. I mean, it has the promising ingredients of being directed by Christopher ‘Insomnia’ Nolan and having some great screen presence from folk such as Liam Neeson (sporting some fine facial hair), Morgan Freeman, Gary Oldman (can do no wrong), Ken Watanabe and, of course, Christian Bale – back in bulk from turning practically transparent in The Machinist. But, after the last couple of Batman movies it’s perhaps understandable as to why I’ve curbed my enthusiasm.
However, I collected some of my news feeds this morning and noticed that ComingSoon.net felt it necessary to report not one but two glowing reviews of the movie. This bodes well.
In other news it seems that the Sony PSP is very likely to become the homebrew machine of choice as a wealth of emulators to play NES, GB, GBC and even SNES and Megadrive games appear to all be making good progress – providing you can battle your way through the Sony’s restrictive firmware. Sony embraced the homebrew market with PlayStation 1’s YAROZE development platform – I can’t help thinking that Sony may do better for themselves if they make some attempt to embrace the homebrew momentum that’s already evident on the PSP rather than attempt to curb it. 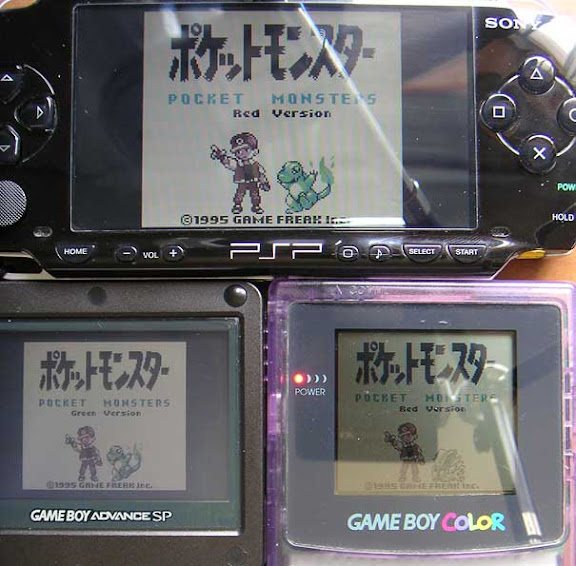