Threats of boycotting something are all well and good* but they’re pretty useless when not followed through. The desire to be part of the gaming zeitgeist is too strong a pull for whiney gamers and the desire to go where the money is will always be what a large publisher follows above ethics, morals and what certain people regard as ‘fair’.

This picture says it all really. 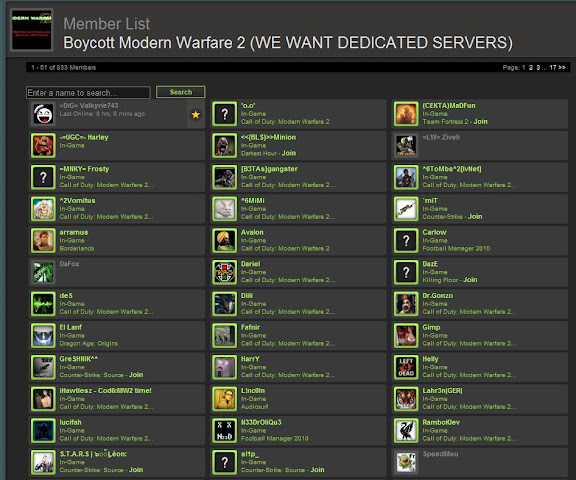 *Actually, boycotting something isn’t really an ‘action’ that makes sense to me. Choosing not to do something isn’t any sort of affirmative action. It’s the path of least effort and least resistance and, in this case, it took all of a mouse-click to assert – wow, that’s commitment to the cause! Making a big noise about how you’re going to snub something really only helps raise its profile.