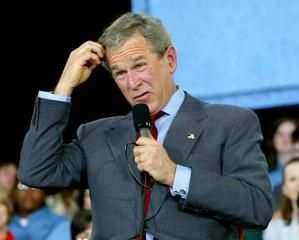 Lady Gaga has become the first living person to have more than 10 million fans on Facebook with her tally standing at 10,673,476 (5 July).

According to new research by online site Famecount, the star recently overtook Barack Obama (9,824,885) to claim the number one spot.

The term “like flies to a shit” springs to mind.