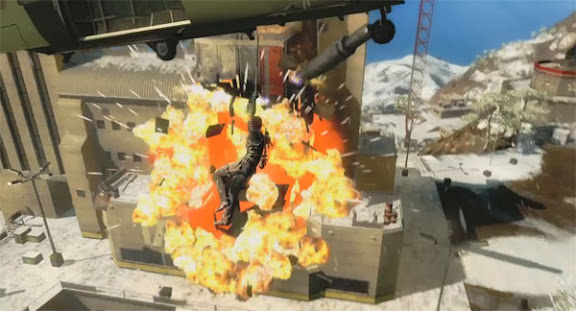 I love a good tracking shot in a movie. I guess it’s a degree of smugness where I felt I’ve identified something that’s cleverly constructed even though it’s not made really obvious to the audience that it’s clever stuff. Rather like the opposite of a grandiose special effect which is a sort of “Hey! Look at me guys!!” banner-waving bit of film-making designed to impress the audience.

Scuffling around the internet I spotted this promotional film, designed for the web, for a Philips 21:9 ratio ‘true cinema’ TV range. The version below has no audio and is worth watching more than once for reasons you’ll appreciate when you get to the very end of the tracking shot.

If you like this, then I’d encourage you to head over to the Philips website where there’s audio and also some very nice ‘time-outs’ you can activiate during the playback where the action stops and a member of the production crew gives some commentary/acts over the particular frame and details its construction.

And, if that’s not enough, there’s a short YouTube behind-the-scenes commentary with more down-to-earth details on the production process of this short film. 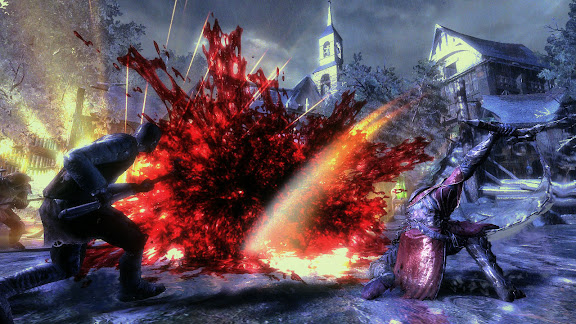